It’s the First Day of Fall! Where Does It Rank Among Our Favorite Seasons? 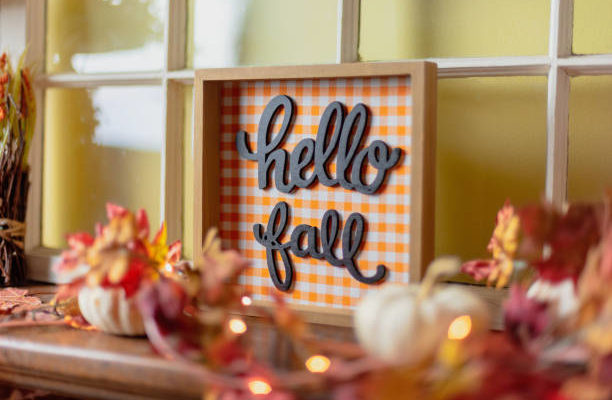 Are you excited that we’re now entering fall, or are you sad that we’re leaving summer?  According to a new poll, summer has a bigger fanbase.

There were big differences among age groups.  Gen Z preferred winter 23% to spring’s 9%, while those 65 and older were the opposite, loving spring 32% over winter’s 2%.

This past week, Google Trends posted the most searched fall activities in every state . . . and for most of the country, it’s going to a pumpkin patch.  That was #1 in 39 states, including everywhere west of the East Coast.