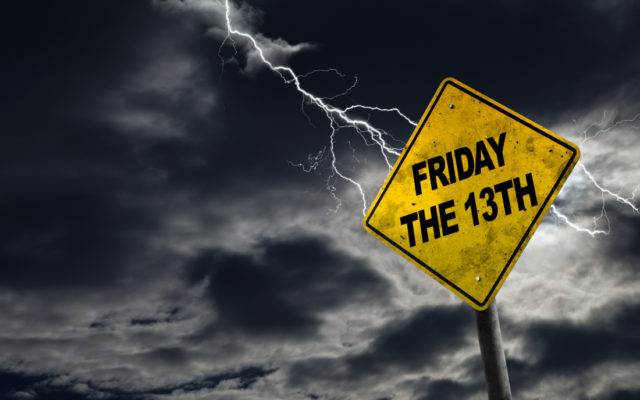 It’s Friday the 13th, but we’ve been so bombarded with negativity lately, let’s focus on something positive.  Here are four GOOD things about Friday the 13th . . .

1.  The first heavy metal album was released on Friday, February 13th, 1970.  That’s when Black Sabbath’s first album came out, which many consider the official birth of heavy metal.  It reached #23 on the Billboard 200, and “Rolling Stone” considers it one of the best debut albums of all time.

2.  ​ We got to play “Super Mario Brothers” for the first time.  The video game “Super Mario Bros.” was released in Japan on Friday, September 13th, 1985.  It made its way to America shortly after that.

3.  Today is National Apple Pie Day . . . which is just wholesome and delicious.

4.  It’s the last day before the weekend.  If nothing else, just remember:  Even Friday the Thirteenths are the last day of the work week for most of us.  And that makes them a great thing. 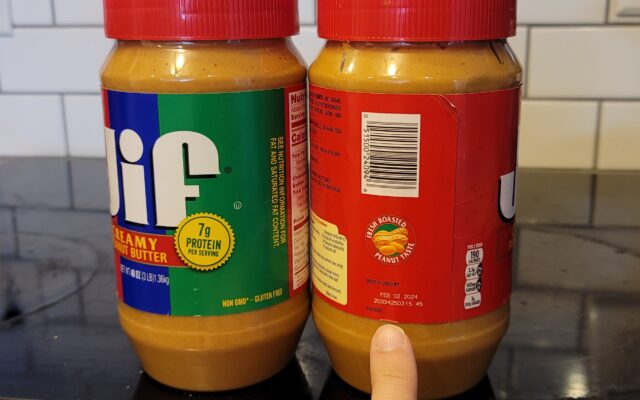