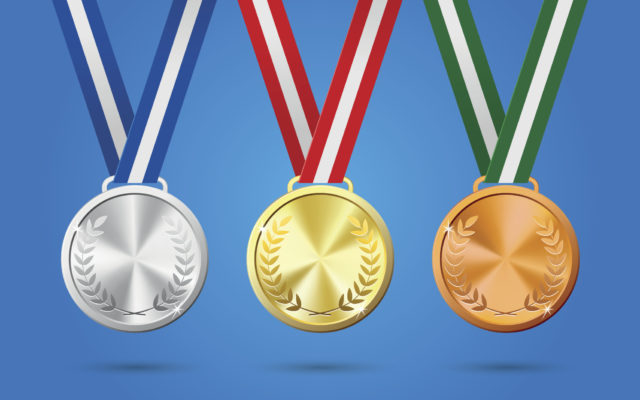 Jerry Seinfeld had a classic bit about the Olympics, and said he’d rather win bronze than silver . . . because silver would be a bummer, but bronze would feel like you won SOMETHING at least.  So do you agree with that?

Someone polled 2,500 people, and it turns out most of us DON’T agree.  Of the people who answered, 93% would rather win silver.  Only 7% said bronze.

If you grew up in the “participation trophy” era though, you might be the outlier.  People aged 18 to 25 were more than twice as likely than older people to say they’d rather win bronze.