How Much Longer Can the Lockdown Last Before You Go Nuts? 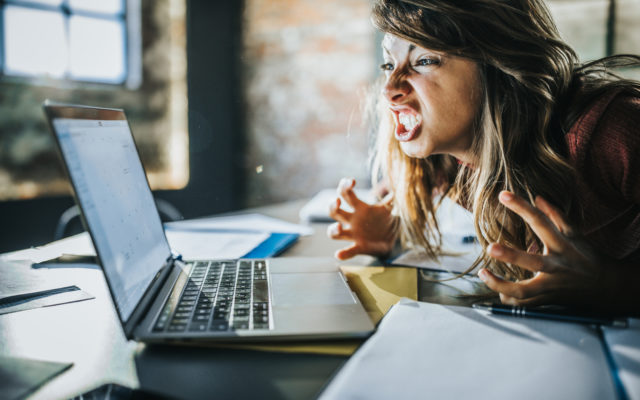 Some states are relaxing their stay-at-home orders, and some people still have a ways to go.  So how much longer could YOU last without sacrificing your last bit of sanity?

The average American thinks they could go a MAXIMUM of one more month before hitting their “breaking point,” according to a survey.

72% said they would completely lose their mind sometime between now and early June.  And pretty much everyone agrees six months would be more than they could handle.

One in four people have already hit their breaking point.  Including 20% of men and 29% of women.

And young people are having an even tougher time with it.  35% of Americans aged 18 to 25 have hit their breaking point already.

Another new survey over the weekend asked people what they’ll do if a serious lockdown continues and they don’t agree with it.  Close to 20% said they’ll probably do their own thing, and WON’T follow the guidelines.