Here’s the Food Every State Hates the Most 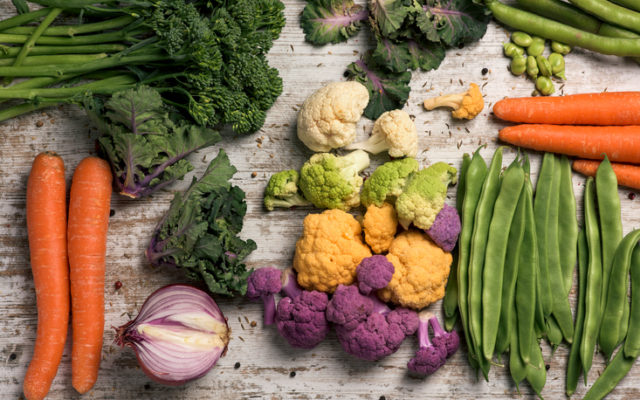 Your childhood self is still somewhere inside of you . . . and it’s just as picky an eater as it ever was.

A new study figured out the food that every state HATES the most, based on Google search data.  And here are the results . . .

6.  A tie between carrots and pickles, with one state each.

The people who ran the study say there were some foods that are hated a lot, but not enough to be number one in any state, including cottage cheese . . . tuna . . . liver . . . tomatoes . . . and peas.

(Here’s a map with every state’s pick.)