Here’s the Disproportionately Popular Super Bowl Food in Every State 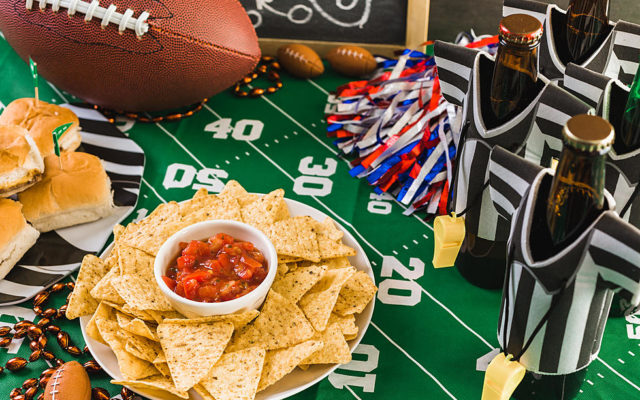 This year may have way fewer Super Bowl parties than in previous years . . . but don’t worry, you can still eat your way through the game.

Google just released a map showing the most disproportionately popular Super Bowl food in every state from last year’s game.

Two foods were number one in six different states:  Cake and seven-layer dip.

A few other foods were the most popular in five states:  Chili . . . buffalo chicken dip . . . and spinach artichoke dip.