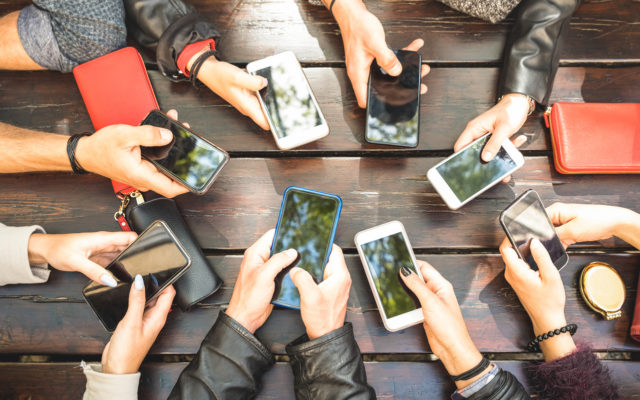 The average American has 20 apps installed on their phone.  If you could only have ONE . . . what would it be?

Even though Facebook is number one by a big margin . . . it’s not as big a margin as it used to be.

The survey also found the apps that are the biggest, quote, “time robbers” on our phone.