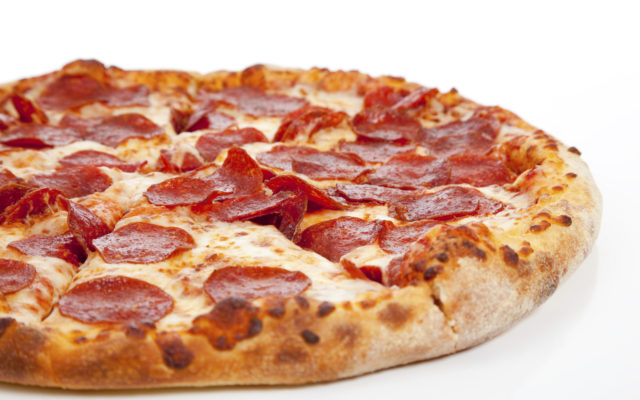 “Food & Wine” magazine just put out a list where they ranked the 10 best pizza states in the U.S., and number one might be an upset:  They went with New Jersey.

Why?  Quote, “Imagine what New York’s pizza culture might look like, forced to exist outside of the spotlight . . . mostly serving a very local clientele that will have no trouble holding them accountable.”

In other words, people in New Jersey telling the pizza shops “Whaddya think you’re doin’ ova here wit dis” while they wave their hands around wildly led the pizza shops to perfect their unique recipes.

(They also picked the best pizza spot in every other state as well, just scroll down past the top 10.)

What's the Craziest Habit You've Added While Cooped Up During Covid? 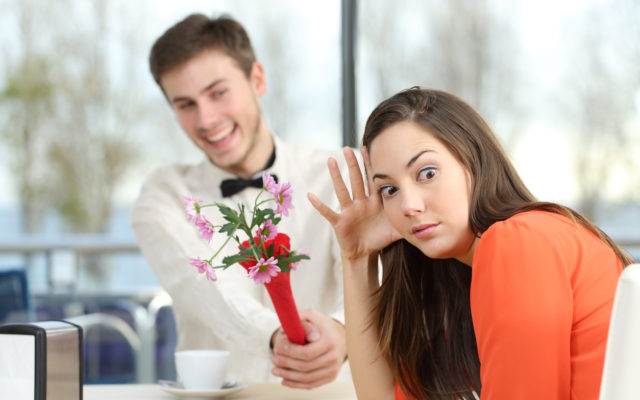 What's Not Nearly as Attractive as Guys Think It Is? 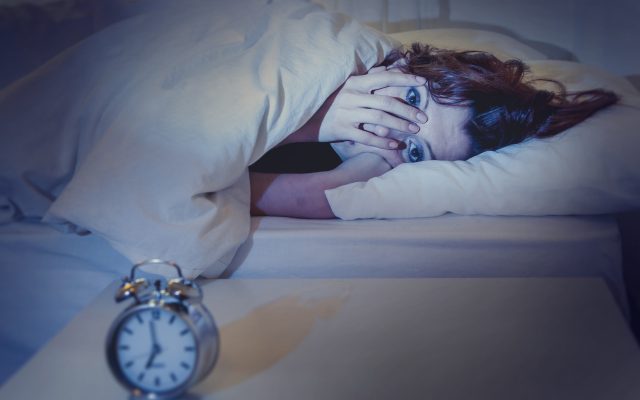 How Do You Wake Up When You've Got Low Energy? Coffee, Walking . . . Or Slapping Yourself in the Face? 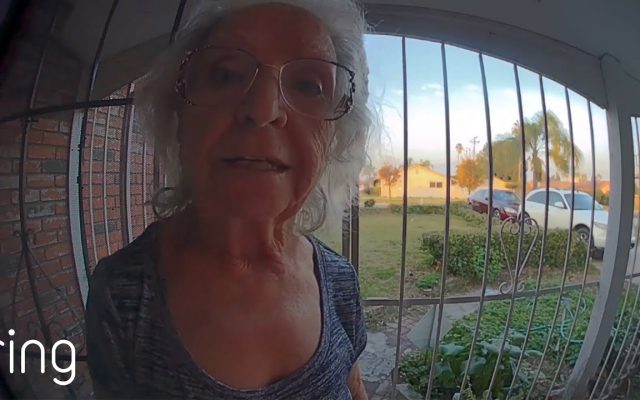