Hellmann’s Told People to Put Mayonnaise in Their Coffee, and the Internet Melted Down 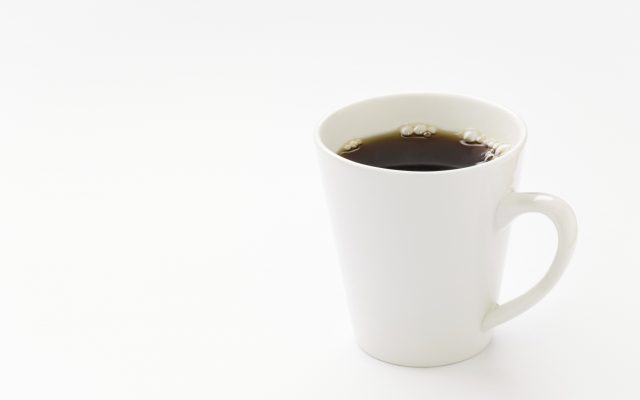 Mayonnaise can be divisive . . . and the people who like it may say they love it with EVERYTHING.  But those limits are being put to the test.

Last Thursday, the Twitter account for Hellmann’s told people to put mayonnaise . . . in their COFFEE.  And they weren’t kidding.  They added, “Nope, that wasn’t a typo.  Mayo in your coffee.  It’s called having a sophisticated [palate].”

Mayo in your coffee.

Naturally, this LIT THE INTERNET ON FIRE, with some people claiming they’re going to try it . . . others insisting that it’s gross . . . and others joking about it.  One woman even sang a song about the situation.

Hellmann’s: put mayo in your coffee

Dionne Warwick & absolutely everyone else: no

I’ve written a parody about this

Speaking of singers, Dionne Warwick was so disgusted that she BLOCKED Hellmann’s.  She said, “I won’t tolerate it.”

To those asking why… They want us to put mayonnaise in our coffee. I won’t tolerate it. https://t.co/JbZUcHLjBc

It seems like this is just tongue-in-cheek, though . . . and that it’s a response to University of Kentucky quarterback Will Levis revealing he’s a big Mayo-in-Coffee-Guy on TikTok last week.  (Here’s his video.)