1.  An 18-year-old girl on Long Island hit the gas instead of the brakes and accidentally drove her car into a bay last week.  Then it started sinking.  But luckily, a 17-year-old kid named Anthony Zhongor dove in and saved her.  It turns out they’re classmates at the same high school, but didn’t know each other until now.

2.  For Pride Month, Alaska Airlines surprised a bunch of people flying from San Francisco to L.A. last Thursday.  Everyone got a voucher for a free flight to anywhere in the world.

4.  A tiny kitten got stuck in a storm drain in Virginia last week.  But cops, firefighters, and animal control managed to lure him out by playing cat sounds on a cell phone.  They nicknamed him Lucky and said he’ll probably go up for adoption soon. 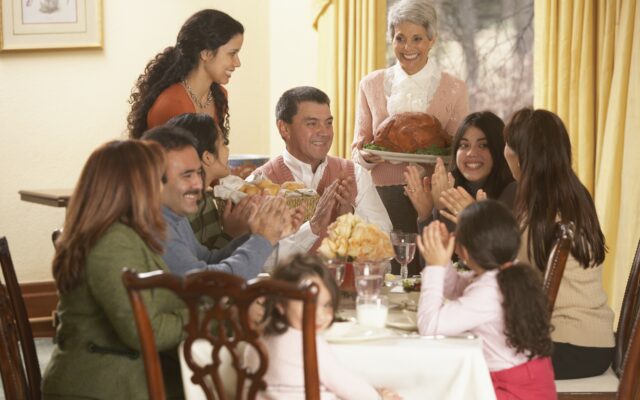