Good News: A “Shark Tank” Shark Rescued a Desperate Family on a Lake 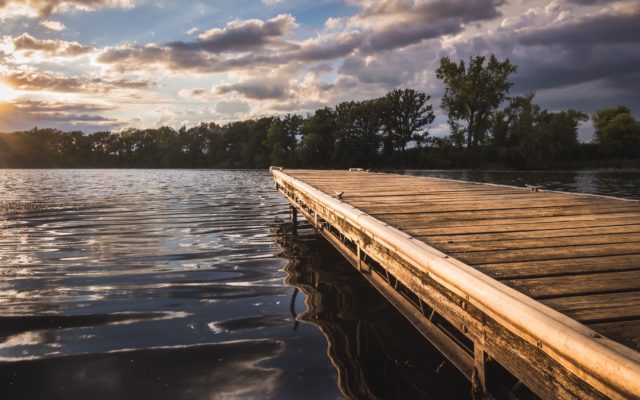 On Tuesday, a family was out on Lake Joseph in Ontario, Canada when their aluminum boat ran out of gas and they were stranded.  Even worse, the sun was setting.  So they started yelling for help and flailing their arms.

There was a jet ski in the distance, and the driver spotted them.  Coincidentally, it turned out to be ROBERT HERJAVEC from “Shark Tank”.  At first, he thought they were just RABID FANS . . . but then he realized they were in trouble.

He immediately drove over and towed their boat back to the shore.

Robert posted a video on Instagram, and said, quote, “Did my good deed for the day!”  The dad and his three kids were thrilled . . . and they thanked Robert for “not hesitating” to help them out.

(So if you see a father of three coming on “Shark Tank” with a new idea for what to do if you run out of gas on a lake . . . now you know the backstory.)