Good News: A Plumber Drove 22 Hours to Help People in Texas, and a 14-Year-Old Is Helping Older People Get Vaccine Appointments

1.  A middle school principal in Indiana is going viral after he went home and grabbed his clippers to fix a kid’s bad haircut.  The kid wouldn’t take his hat off and wanted to go home, because he thought his classmates would make fun of him.

2.  A tech-savvy 14-year-old in Chicago named Ben Kagan has been helping older people snag vaccine appointments.  He’s helped at least 115 people get the vaccine.  A lot of them just didn’t have the computer skills to do it themselves.

3.  A bakery in Austin called Crema has been handing out thousands of dollars’ worth of food and groceries to people hit hard by last week’s winter storm.

4.  And a plumber from New Jersey named Andrew Mitchell drove 22 hours to Texas last weekend, just to help people after their pipes burst from the cold.  He and an apprentice have been working non-stop every day and were planning to go home soon.  But now they’re staying two weeks so they can help more people. 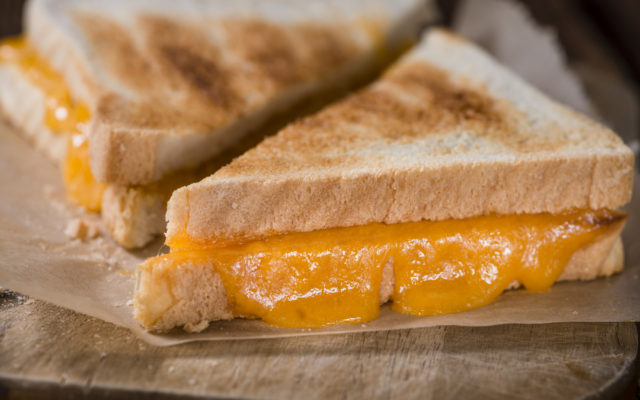 Good News: A Starbucks Reunion, a Riding Mower Road Trip, and a $1,700 Tip 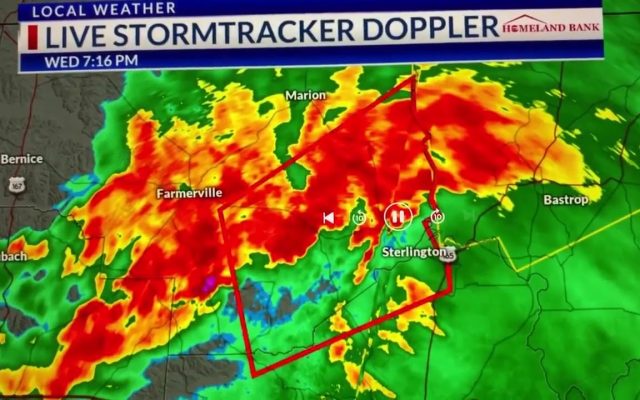 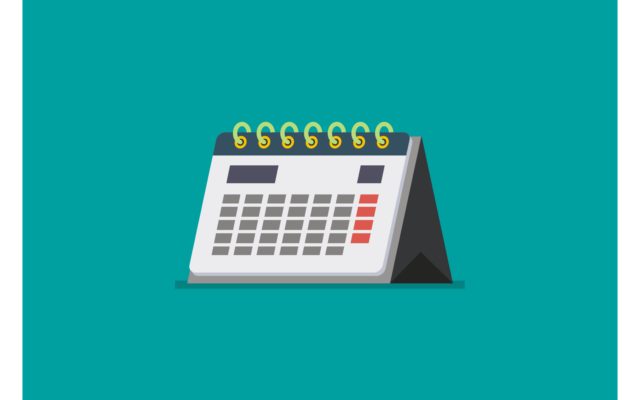 Monday Is Our Least Favorite Day of the Week, and It's Not Even Close

Covid Chaos: Now You Can Get a Free Sam Adams Once You Get Vaccinated