Good News: 11 Veterans Were Given Houses for Veterans Day 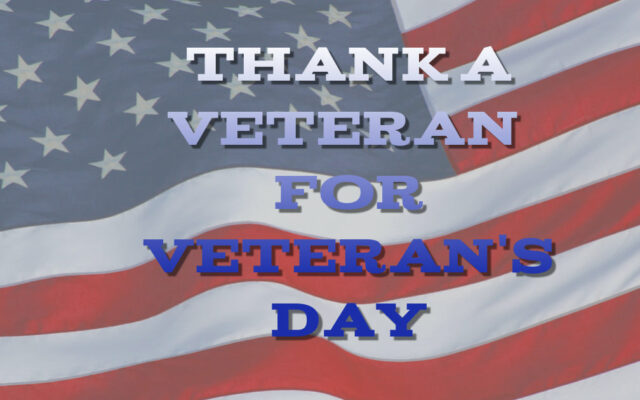 2.  A lobster fisherman in Maine caught a rare, 1-in-100 million “cotton candy” lobster that’s blue instead of their normal color . . . and refused to let anyone eat it.  He’s donating it to an aquarium instead.

3.  A 32-year-old guy in the U.K. who’s gone through 170 rounds of chemo was told he’d probably never be able to have kids because of it.  But he’s in the news right now because he recently became a DAD.  His girlfriend gave birth to their son J.J. earlier this year, and they’re getting ready to try for baby number two soon.

5.  This is classic dumb husband stuff here:  A guy in Chicago named Anthony Serritella got married on Saturday . . . took his ring off to show it to a friend . . . and dropped it in a STORM DRAIN.  It was his dad’s old wedding band, so he couldn’t just get another one.  But luckily, some firefighters helped him out, and he got it back.