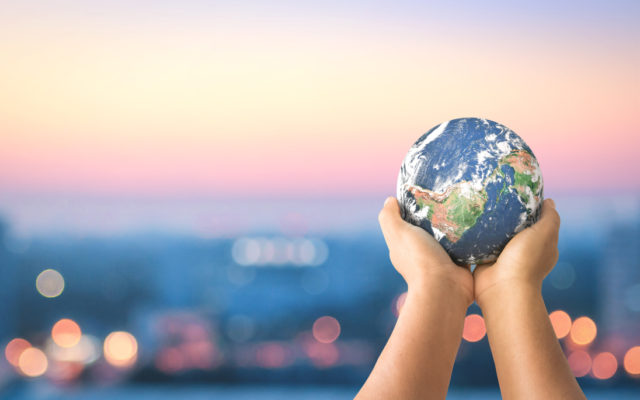 It’s easy to be a pessimist.  Almost too easy these days.  But a set of charts is going viral that shows how the world is actually becoming a better place.  Here are four stats that show how it’s happening . . .

1.  Life expectancy continues to rise.  It’s leveled out in the U.S., and even dipped a little the last few years.  But worldwide, it’s skyrocketing.  Less than 20 years ago, the average life expectancy in Africa was only 50.  That’s mostly because of disease and a high mortality rate for kids.  In two decades, it’s jumped to 60.  And it’s still rising.

2.  Even though we’re living longer, the world population is starting to level off.  It’s still going up, but not as fast as it has been.  In the next 75 years or so, it’s expected to stabilize at around 11 billion people.  Then it might not change too much.

4.  Global income inequality is way down.  50 years ago, a huge percentage of the world was still living in poverty.  Now an average of 200,000 people are lifted out of poverty every DAY.

That said, income inequality in the U.S. is getting worse.  But just in the last few decades, hundreds of millions of people in China and India have been lifted out of poverty.