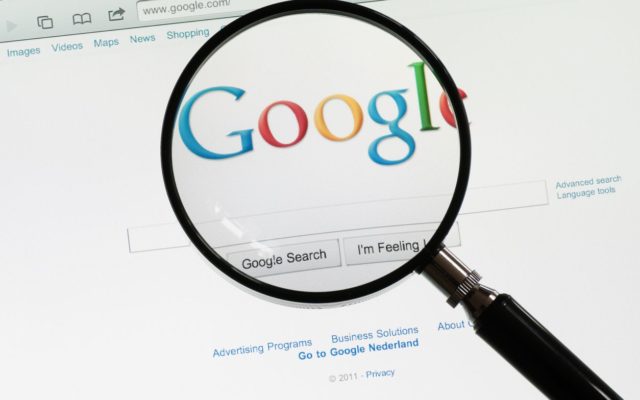 Europe is dealing with a monkeypox outbreak right now, and a handful of cases have popped up in the U.S.  So here’s what you need to know.  According to Google Trends, these are the top five questions we’re asking about it . . .

1.  What is monkeypox?  It’s related to smallpox, which was eradicated worldwide in 1980.  But in general, monkeypox is less serious.  It’s called that because it was first seen in lab monkeys in Denmark in 1958.  (It’s not related to chickenpox though, which is actually a herpes virus, not a “pox” virus.)

2.  Is monkeypox contagious?  We wouldn’t be talking about it if it wasn’t, but it’s much LESS contagious than covid.  The average person who gets Omicron will spread it to around eight other people.  But with monkeypox, it’s less than one.

3.  How is monkeypox transmitted?  It’s mainly spread through close contact with people and animals that are infected.  It can enter through a cut, or you can get it from coughs and sneezes.  But they think it’s mainly being spread through sex right now.

4.  What does monkeypox look like?  Kind of like chickenpox.  But before that happens, early symptoms include a fever, headache, muscle aches, and exhaustion.

5.  Is monkeypox deadly?  It’s usually mild but CAN be deadly.  The fatality rate they’ve seen is between 3 and 6%, but that’s mainly in Africa where healthcare isn’t great.  And as usual, it’s more serious for people with compromised immune systems.