Five Things to Look Forward to in May 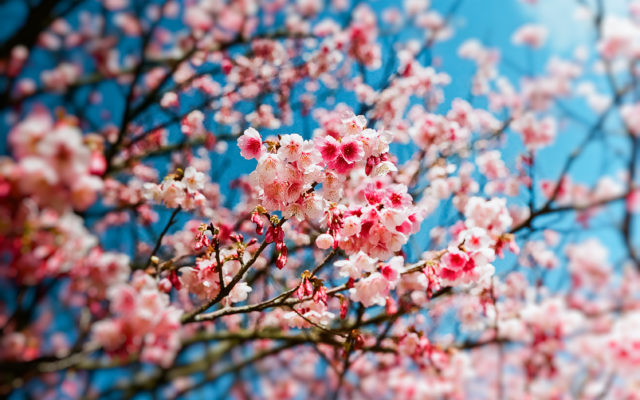 Even though lots of things have been canceled because of the crisis, there’s still PLENTY to look forward to in May . . .

1.  Parts of the country will start to reopen as states slowly relax their stay-at-home orders.  The hope is that if it’s done with enough planning and care, we won’t see a massive resurgence of the virus.

2.  Some big specials are going down this month.  There’s “The Call to Unite“, a 24-hour global livestream featuring tons of celebrities starting TONIGHT at 8:00 P.M. Eastern.

Nickelodeon is airing a remote version of the “Kids’ Choice Awards” tomorrow.  The “Feeding America Comedy Festival” will air on May 9th.  And YouTube will be hosting a free virtual film festival beginning May 29th.

And for everyone missing sports right now, NBC is airing a virtual Kentucky Derby tomorrow, featuring all 13 horses ever to win the Triple Crown facing off in a computer-generated race.

3.  For high school and college seniors missing out on a graduation ceremony this year, there are a couple of salutes to the Class of 2020 going down this month.

Instagram and Facebook are hosting a livestream on May 15th with a bunch of celebrities, including MILEY CYRUS and AWKWAFINA . . . and OPRAH will give the commencement address.

And LEBRON JAMES is hosting a one-hour special called “Graduate Together: America Honors the High School Class of 2020” that will air on several TV channels, streaming platforms, and social media sites on Saturday, May 16th.

4.  The new streaming service HBO Max launches on the 27th.  It’ll include all the shows and movies on HBO, plus new original programming, and reruns of popular shows like “Friends”, “The Big Bang Theory”, and “South Park”.