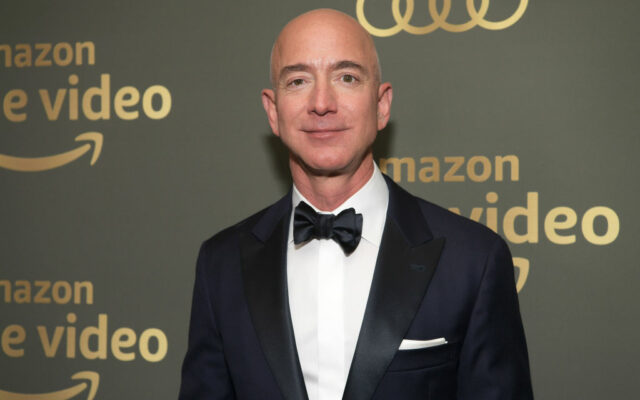 It’s Amazon Prime Day, or technically Day One of Prime Day.  It runs through tomorrow night.  Here are a few quick stats and facts for it . . .

1.  Did you already know when Prime Day started?  Three in five Amazon customers said yes in a poll last week.  And most found out directly from Amazon.  49% saw the date on their website while doing some NON-Prime Day shopping.

4.  There’s a good chance you’re not the only one in your home buying stuff.  The average was 2.9 orders per household last year, and 1 in 6 placed at least five.  The average order was $54 and included two items.