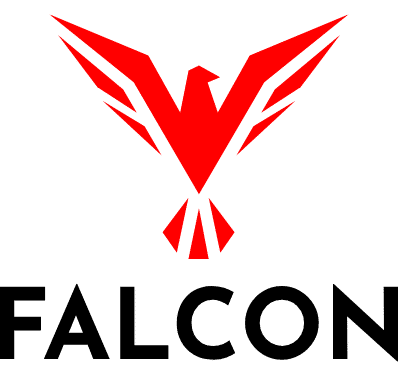 The Wenatchee Gun & Knife Show will be held on Apr 8th-10th, 2022 in Wenatchee, WA. This Wenatchee gun show is held at Wenatchee Convention Center and hosted by Falcon Productions. All federal, state and local firearm ordinances and laws must be obeyed.

No loaded firearms, magazines or speed loaders int he building with the exception of law enforcement and authorized security officers under contract with Falcon Productions. No bulk gunpowder or explosive bullets. All firearms will have their actions tied up. All local, state and fenderal laws must be obeyed at all times. No person under 18 years of age will be admitted into Falcon Gun & Knife Shows unless accompanied by an adult. No smoking.