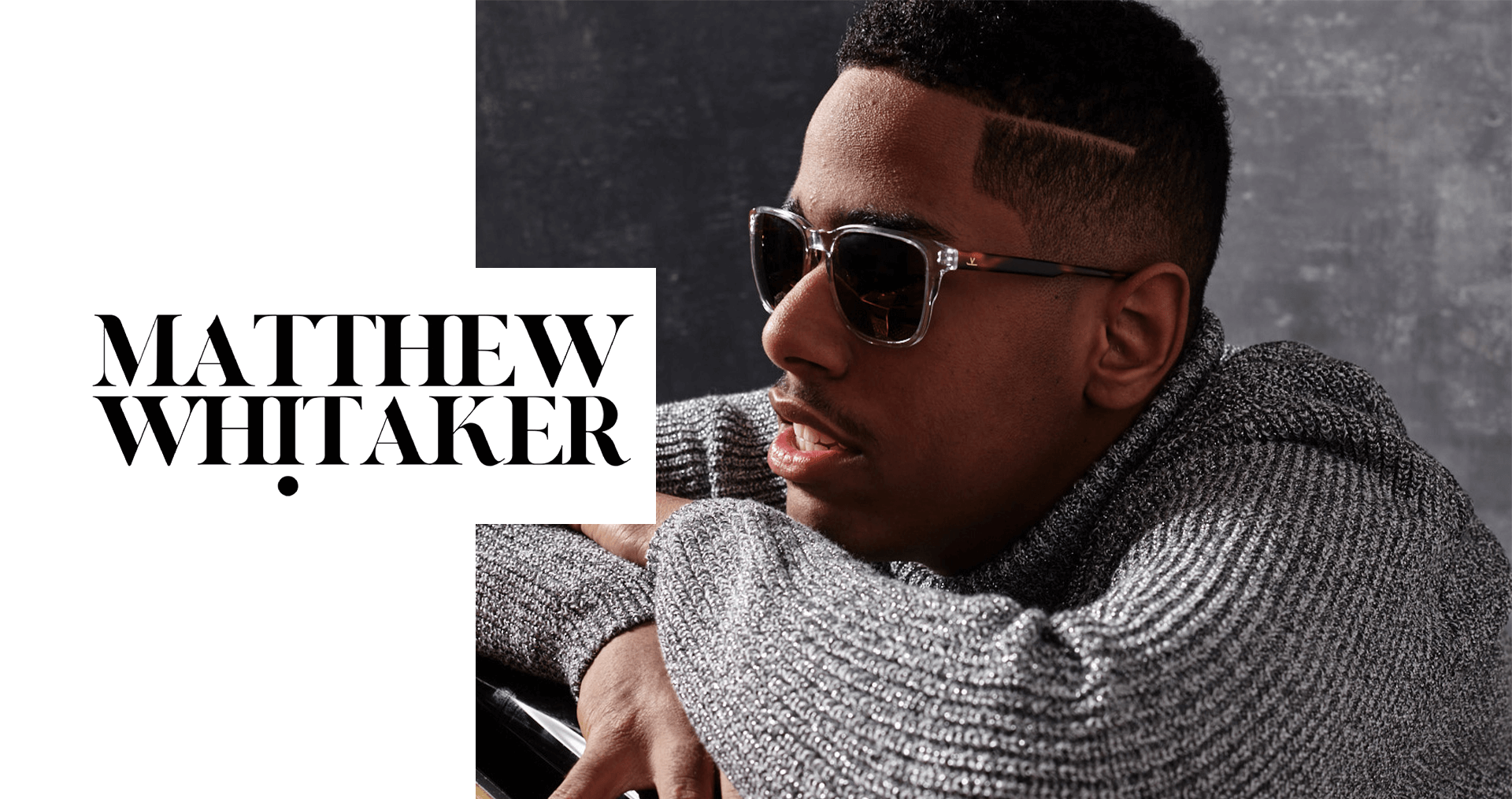 Born in 2001 in Hackensack, NJ, Matthew Whitaker grew up surrounded by music. His love for playing music first began at the young age of 3 after his grandfather gave him a small Yamaha keyboard.

At 9, Matthew began teaching himself how to play the Hammond B3 organ. Four years later, he became the youngest artist to be endorsed by Hammond in its 80+ year history. He was also named a Yamaha Artist at 15, becoming the youngest musician to join the stellar group of jazz pianists.