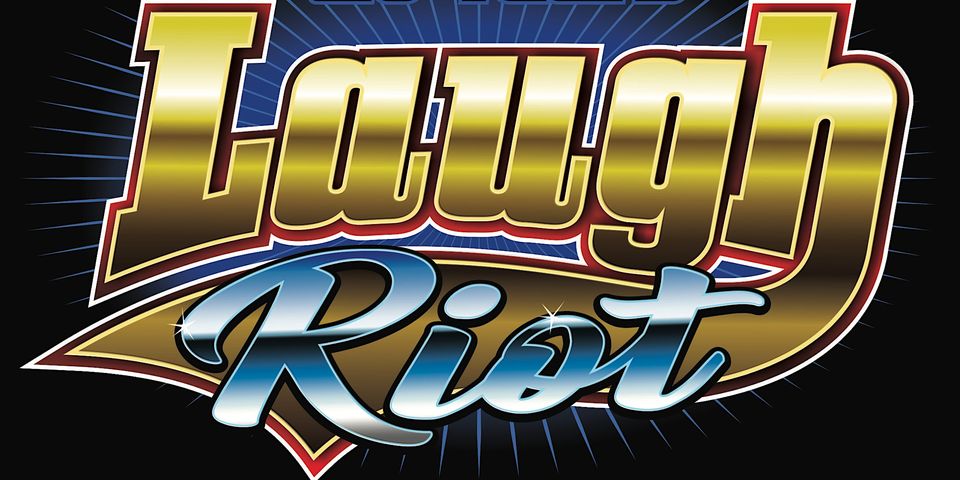 Laugh Riot 2022 with Jake Johannsen and Tyler Boeh
Jake Johannsen
Jake appeared on “The Late Show with David Letterman” 46 times and was the host of Comedy Central’s series, “Two Drink Minimum”..
He starred in his own HBO Comedy Special titled “This’ll Take About an Hour,”. Jake also received an Ace Award nomination for best writing in an Entertainment Special for his work on that special.
Other television credits include comedy specials on HBO, Showtime and Netflix
Tyler Boeh
Tyler started his stand-up career in his hometown of Portland, OR, but after placing in the finals of comedy competitions in Seattle, San Francisco, Boston and at the World Series of Comedy in Las Vegas, Tyler made his way to Los Angeles. Within a year of his move to Hollywood he had established himself at the top comedy clubs, completed work on two television pilots, and Tyler’s debut comedy album, “Carpool Companion” was chosen as LaughSpin Magazine’s album of the year when it was released in 2012.
In 2015 Tyler held his own with Craig Fergusson on his new show, “Celebrity Name Game”, was featured in numerous BuzzFeed videos, and appeared in 3 episodes of “Laughs on Fox”. 2016 culminated with a college tour that took him to nearly 40 campuses across the country and a return visit to showcase for the third season of “Laughs” on Fox.
In 2018 Tyler released his second album, “Full Circle” which was selected in January as the SiruisXM 98 artist of the month and debuted at #2 on the Billboard Comedy Charts. In 2018 Tyler also released his Dry Bar Comedy special “Wait for it” which has already received over 5 million views online.
Get your tickets before they are gone by clicking HERE!