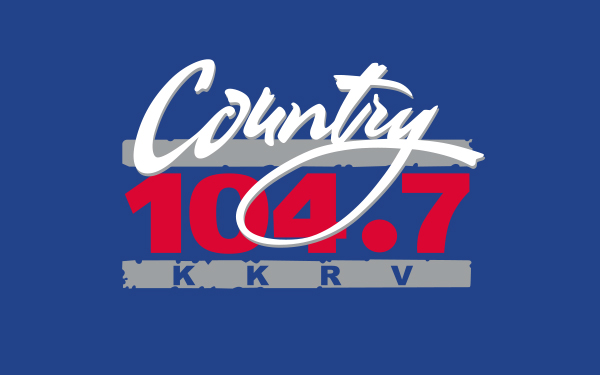 Cold Winter Nights brings three months of comedy at the Numerica PAC to kick-off the New Year – including a three-part stand-up comedy series featuring some of the best comics in the industry. Once a month we turn the theater into an intimate, energetic, “black box” experience featuring the hottest comics in the business.

January’s stand-up show features Graham Kay, an award-winning comedian, actor and TV writer. Graham has performed on The Late Show with Stephen Colbert and can be heard regularly on SiriusXM Radio and seen on the Comedy network. Intended for a mature audience. Seating is limited!

Get your tickets before they sell out by clicking HERE!