“Dog Years” Don’t Work Like We Thought . . . Here’s a More Accurate Look at Your Dog’s Age in Human Years 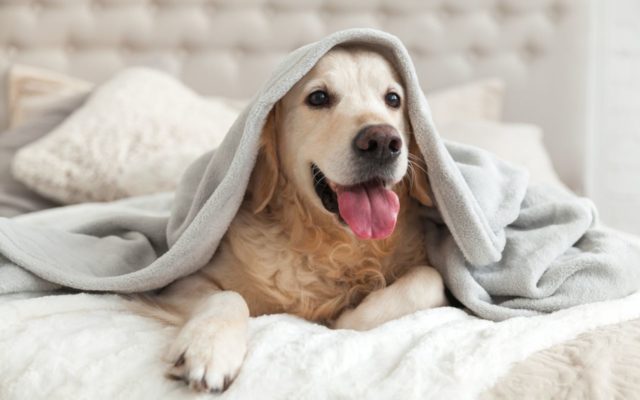 You’ve probably heard the old rule-of-thumb that dog years are like human years times seven.  So when your dog is one, that’s like being a seven-year-old person . . . at two, it’s like being 14, and so on.

But a new study out of the University of California, San Diego found that system isn’t REALLY accurate.  The researchers say, quote, “A nine-month-old dog can have puppies, so we already knew the one-to-seven [age] ratio wasn’t accurate.”

They studied the age of the cells in a dog’s body to figure out what they really are in human years.  And here’s what they found . . .

1.  Dogs make a HUGE leap in their first year, and by the time a dog is one year old, they’re basically like a 30-year-old person.

3.  And their aging really tails off after that.  When a dog is 10 years old or older, they’re like a 70-year-old person and they start aging at about one human year for every dog year.