Does Listening to Us at Work Make You More Productive? 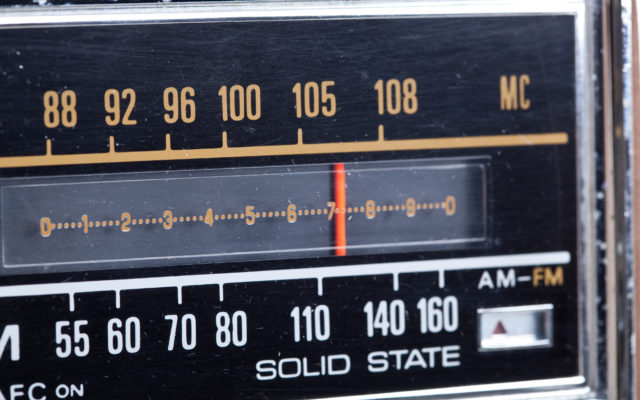 Everyone at the station would just like to say you’re welcome.  Because if you’re listening at work, we might be making you BETTER at your job . . .

A recent survey found most people are allowed to listen to music at work now.  And almost everyone agrees it makes them more PRODUCTIVE.

82% said they’re allowed to listen at work, including 44% who can even do it without headphones.

People were also asked to name the top genres that make them feel the most productive.