Coronavirus Insanity: A Hooters Shortage in the Bay Area, a Live Event About the Loss of Live Events, and More 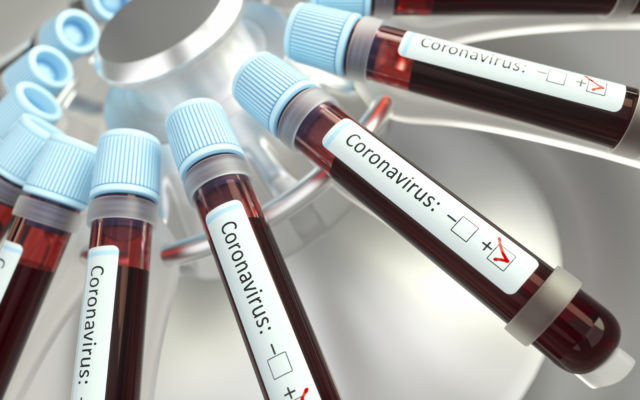 1.  Fans of Hooters in the San Francisco Bay Area are upset now that the entire region is down to just one Hooters, after a bunch of them went out of business during the pandemic.

2.  A group of event planners and experts in the Los Angeles area are getting criticized for holding a 90-person live event to discuss the loss of live events.

3.  For the second time in a week, someone who got a PPP loan was busted for using it to buy a Lamborghini.  This time it’s a guy in Texas . . . last week it was a guy in Florida.

4.  A couple from New Zealand who got stranded on the Falkland Islands during their honeymoon in March finally made it home . . . after getting a 5,000-nautical mile ride on an Antarctic fishing boat.

5.  A man’s obituary in Texas is going viral.  He died of coronavirus and the obituary says his family members, quote, “blame his death . . . on Trump, [Texas’s Governor] Abbott, and all the other politicians who did not take this pandemic seriously.”

6.  A woman in Florida who intentionally coughed on a cancer patient who asked her to wear a mask in a store has been arrested.

8.  Here are the updated stats on CONFIRMED coronavirus cases as of last night.