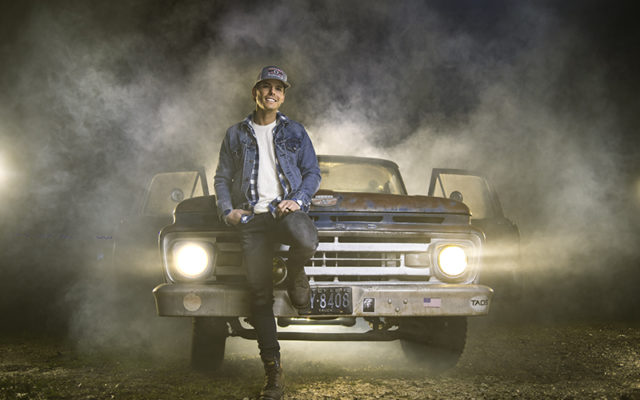 Just announced – GRANGER SMITH and EARL DIBBLES, JR are coming to the NCW Fair in Waterville!

Over the course of his groundbreaking career, Granger Smith has amassed a massive and rabid audience now known as Yee Yee Nation built through heavy touring and grassroots fan engagement.

Tickets are on-sale NOW at NCWFair.org

KKRV’s Dirt Dance Floor is BACK – we’ve sectioned off part of the track so you can get right up to the stage and party with Granger Smith!