Are You Messing Up These Six Common Phrases? 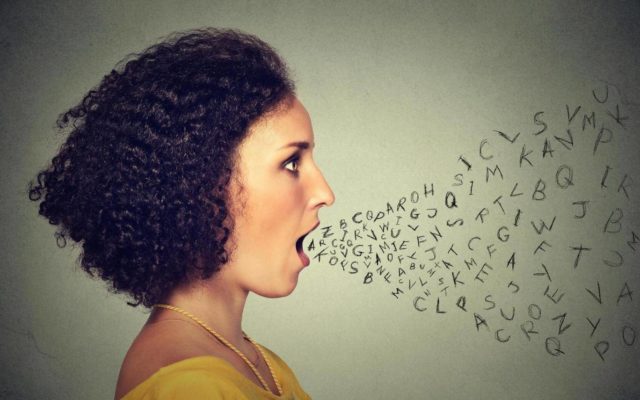 We make fools of ourselves on a daily basis, so we’re used to it.  But could you be doing it accidentally without even realizing it?  Here are six common phrases a lot of people get wrong . . .

1.  Do you “flush out” an idea, or “flesh it out”?  “Flesh out” is correct.  It means you’re adding substance or “flesh” to something.  “Flush out” is when you make something leave its hiding place.  Like flushing birds out of a tree, or “flushing out the truth.”

2.  “Chomping at the bit” or “champing at the bit”?  Both are okay, but the original phrase was “CHAMPING.”  It’s when a horse grinds its teeth on the piece of metal in its mouth.  Now we mostly use it to mean you can’t wait for something to start.

3.  “Set foot in” or “step foot in”?  “Set foot” is the right way to say it.  Saying you wouldn’t “step foot” somewhere is technically wrong.  Stepping is something you do with your feet, but you don’t “step foot” anywhere. 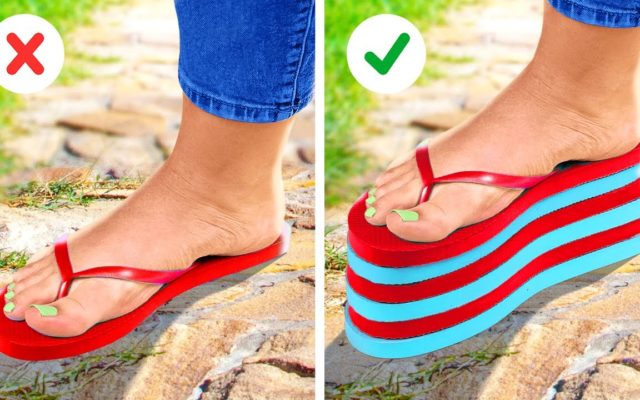