A Woman Is Holding an Essay Contest . . . and the Prize Is Her $1.3 Million House 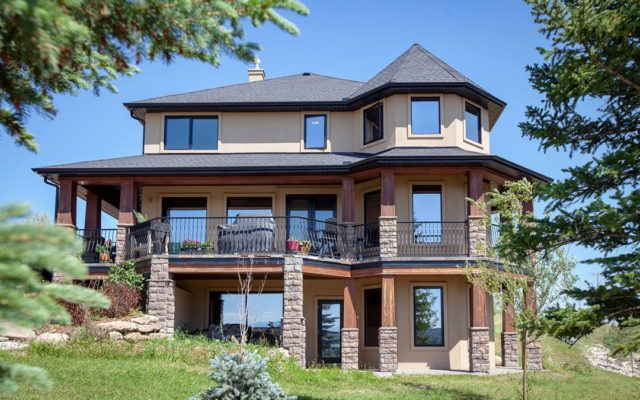 Credit: WRITE A LETTER, WIN A HOUSE via Facebook

There’s a woman named Alla Wagner in Millarville, Alberta, Canada, and she’s been trying to sell her house for several months.

It’s in a rural area about 45 minutes outside of Calgary, it’s almost 5,000 square feet, and it’s got three bedrooms, a wine cellar, and amazing scenery.  But no one was biting at the price:  $1.7 million Canadian dollars, which is about $1.3 million in U.S. dollars.

So Alla came up with a new strategy.  She’s holding an ESSAY CONTEST . . . and she’s going to give the house to whoever writes the best 350-word essay.

She says she’s already getting thousands of entries every day.

And if you’re wondering what she’s looking for in an essay, quote, “How will moving here change someone’s life?  Why would they enjoy cutting the grass?  Why would they love being here? . . . I want someone to tug on my heart strings.”

(And you can see all of the rules and enter the contest on its Facebook page.)