A Physicist Thinks a Mysterious Object That Flew Past the Earth is . . . Aliens 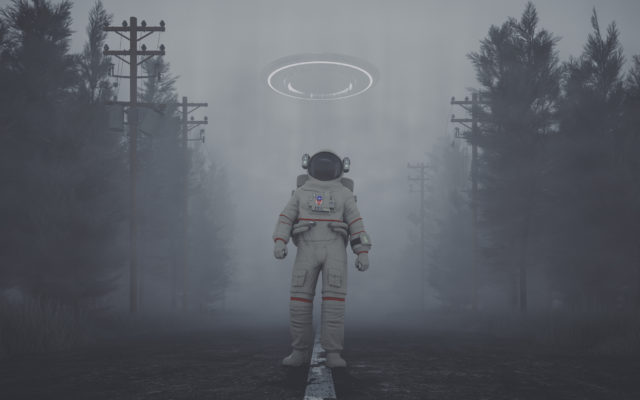 A physicist has weighed in on the mystery surrounding the interstellar object Oumuamua, which flew past Earth back in 2017 at an unusually high speed. Harvard professor Avi Loeb remarked during an interview with Salon that it’s possible the fast, cigar-shaped object was an interstellar spacecraft.

Loeb told Salon: “At first, astronomers assumed it must be a comet, because these are the objects that are most loosely bound to stars. The problem with that was there was no cometary tail.” Loeb wrote a book on the topic, titled: Extraterrestrial: The First Sign of Intelligent Life Beyond Earth.

Loeb said there was another object discovered which ended up being a rocket booster from a failed mission of lunar lander Surveyor II that was launched in 1966. He said because that object was artificially made and had no cometary trail, it “provides evidence” that we can tell the difference between a rock and an object — like the rocket booster — that is pushed by sunlight. He says this shows, perhaps, Oumuamua was artificial.