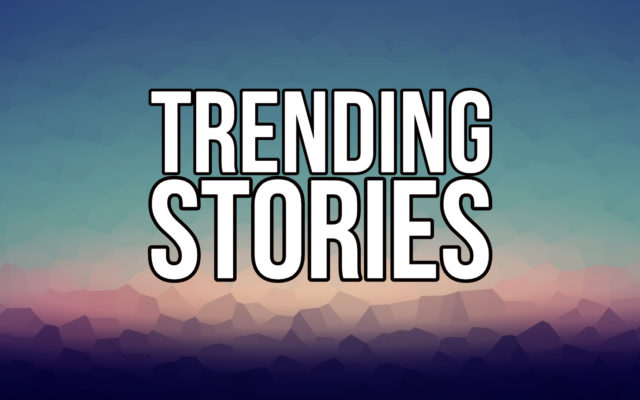 When you see the photo, you know you’re looking at an animal . . . but you aren’t sure what it is.  A baby goat?  A white, hairy pig?  A Chupacabra?

But it’s all an optical illusion.  The dog’s ear looks like a mouth, and its mouth and nose look like an ear.  So if you rotate the photo, you can see it’s just a dog lying on a bed looking up.

Still, it’s a GOOD optical illusion.  Even after I’d seen what the dog actually looks like, my mind would go back and forth between “unidentifiable creature” and “dog.”

(Here’s the photo . . . and here’s a rotated version that helps you see the dog’s face better.)