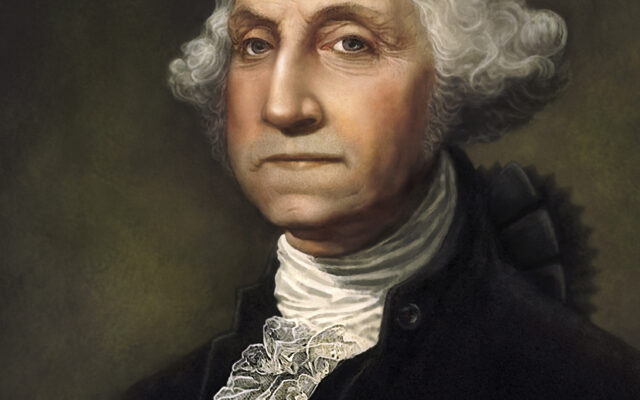 It’s always fun to see how clueless and misinformed we are, so here ya go:  A civics poll for the Fourth of July looked at how much we know about America’s history and laws.  Here are a few questions they asked, and how people answered . . .

5.  Who was Ben Franklin?  The correct answer was a “U.S. diplomat.”  But 21% thought he was our third president, and 4% chose “inventor of the airplane.”