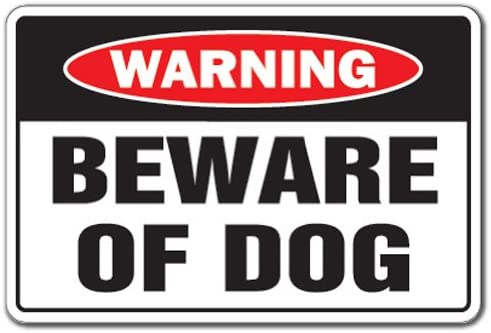 If you’re worried about break-ins at home, this could help . . . A former burglar claims the best way to prevent them is also one of the cheapest:  Just put up a sign that says “BEWARE OF DOG”.

If you have a dog, great.  But it works even if you don’t.  He says the average burglar won’t risk it.  They’d rather move on and try another house instead.

He says it’s more of a deterrent than those signs that say you’ve got a security system installed.  And they only cost about five bucks on Amazon.

Also, someone on a Reddit thread said they put one up at their new place.  Then friends kept calling from outside the first time they came to visit.  They knew he didn’t have a dog, and thought they had the wrong address.