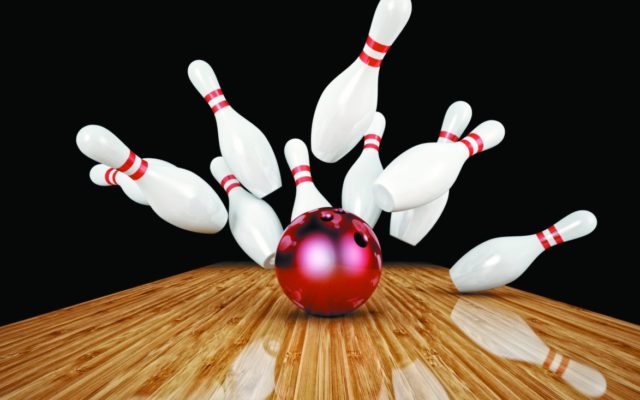 If you want your kid to really be good at something, you’ve gotta start them young.  Here’s a good example . . .

There’s a 10-year-old kid in New Jersey named Kai Strothers who just became one of the youngest people ever to bowl a PERFECT GAME.  That’s 12 strikes in a row.

He did it last Saturday at a bowling alley in Linden, New Jersey, just outside Newark.

He’s the youngest person to ever do it in New Jersey, and the second-youngest in the U.S.  A nine-and-a-half-year-old girl in Florida rolled a perfect game back in 2013.

Kai’s mom could barely hold it together near the end.  When he got a strike in his ninth frame, she says she had to walk away, because she didn’t want to make him nervous.

His whole family is big into bowling, and started bringing him to the bowling alley when he was just 18 months old.  Then he joined his first league at age four.

He’s already being scouted by colleges for a potential bowling scholarship, and says he hopes to go pro one day.

Talk about perfection! This 10-year-old from New Jersey has just become one of the youngest bowlers to score a perfect game. 🎳 Congrats, Kai! https://t.co/sNldPuxrO7 pic.twitter.com/cNN0CaOtyA