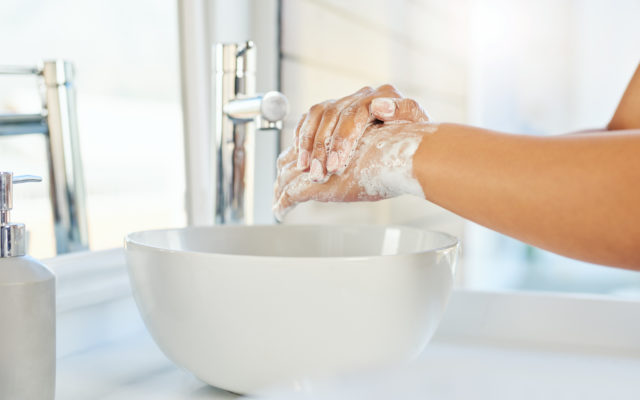 A new poll found most of us are now doing things to stop the virus from spreading.  85% of Americans say they’ve changed their behavior in some way to avoid getting sick.  Here are the top changes we’ve made in the past month . . .

Roughly 1 in 7 people said they’re still not taking ANY protective measures . . . including 6% who hadn’t even heard about the virus before they took the survey.  (The poll was done between March 19th and March 31st.  So some of those people probably took it two weeks ago.  But still . . . what rock are you living under?)