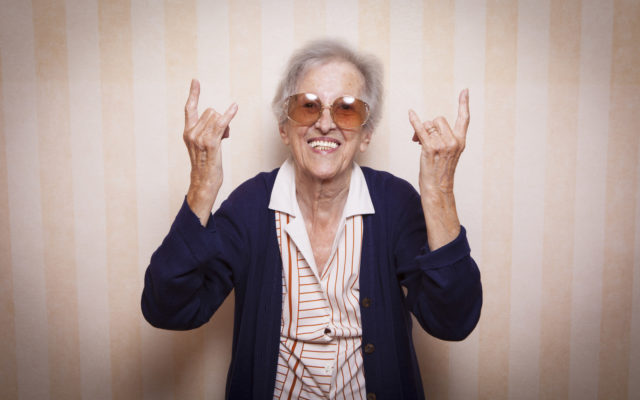 It’s pretty common to be worried about GETTING OLD . . . but maybe, just maybe, it’s not all that bad.

According to a new survey of 2,000 grandparents, 81% of them say getting old isn’t nearly as bad as they thought it would be when they were younger.

Plus, there’s no rule that you have to stop doing the things you like when you get older.

43% of the people in the survey say they still try to live their lives just like they did when they were younger . . . and 45% say they’re MORE carefree now than they used to be.

Three out of four say they’re nothing like THEIR grandparents were at that age.