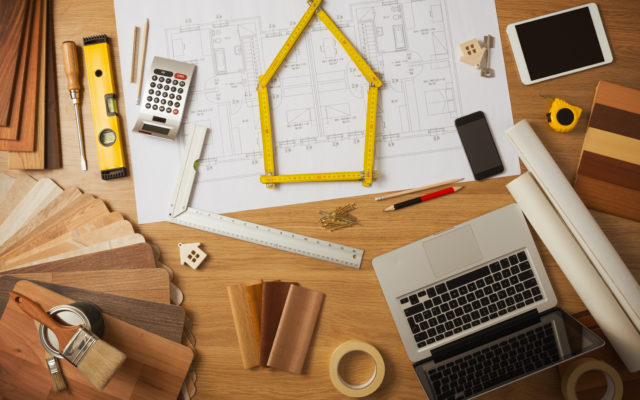 During the pandemic, a lot of people spent more time at home, watching YouTube, and avoiding unnecessary contact with strangers.  So it’s not surprising that Do-It-Yourself projects have been on the rise.

In a new survey, 81% of people who own a home say they’ve done at least one project since the start of the pandemic . . . and almost half have done more than four.

Over 40% say their DIY projects were more challenging and expensive than expected.  And nearly 80% made a “minor” or “major” mistake.

Saving money is the main reason people DIY.  But others include:  Having more spare time . . . thinking it would be fun . . . and wanting to learn a new skill.

As for inspiration, DIY TV shows did it for a lot of people, but other contributing factors were social media . . . and “wanting to prove someone wrong about their ability to do it.”  Not surprisingly, MEN out-numbered women in that category.

In a separate survey, 38% of people say they look back on their DIY projects and think, “I should not have done that.”  The riskier DIY projects for amateurs typically involve electric, gas, and water.