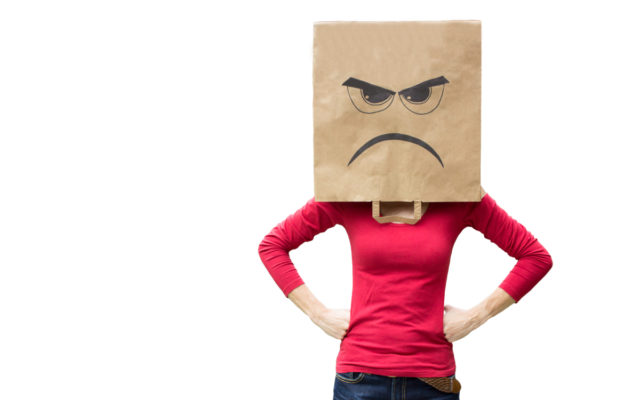 This poll confused us, because most people think this summer SUCKED . . . but we also want more of it?

Here are a few more random stats from the survey. . .

1.  27% said they’d rather have a root canal than relive this past summer.  37% would rather move in with their parents.  And 9% would rather feel seasick for three months straight.  (Wow, was watching Netflix in July really THAT bad?)

2.  The states where people were most likely to say they had a terrible summer are:  South Carolina, Kentucky, Indiana, Missouri, and Oklahoma.