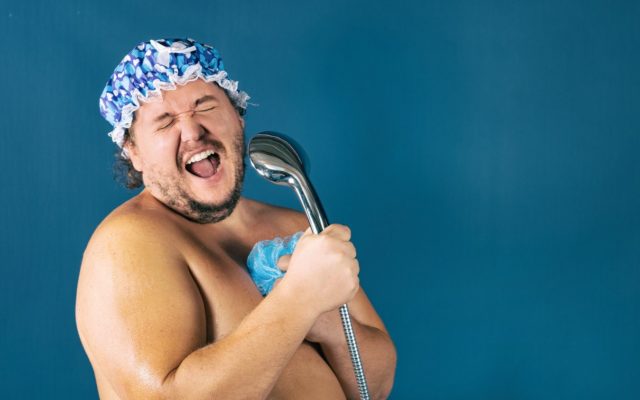 Yourtango.com has come out with a list of 7 things guys do that are actually really sexy…sort of

WHEN HE FORGETS TO PUT ON DEODORANT — Our bodies are naturally attracted to our partner’s body scent. He may be ripe, but the smell of his sweat is going to have you in a tizzy.

WHEN HE LIFTS HEAVY STUFF FOR YOU — There is something so hot about a man lifting some furniture or helping you move. It’s not even that testosterone infused, macho stuff. It’s more about the fact that he cares enough to do it in the first place.

WHEN HE REALLY LISTENS TO YOU — A true partner loves to hear about your day. He wants to know the office drama, he wants to know how your best friend is doing after her breakup, he asks you how you’re feeling. There is nothing hotter than a man who really listens to you. Not pretends to listen, but really listens.

WHEN HE TAKES YOU TO THE DOCTOR WHEN YOU’RE SICK — When your partner is there for you, no matter how gross you are, telling you how beautiful and perfect and wonderful you are, it’s sexy. It’s a turn-on knowing that this man is going to be with you through thick and thin, no matter what happens.

WHEN HE DOESN’T SHOWER — Obviously personal hygiene is important, but skipping a shower can often make men even hotter. It enhances his smell and gives him a delicious grunge look. When a man doesn’t shower, he just reeks of his manly pheromones and we want to lick them off, even if his boss gives him some major side-eye.

THE WAY HE WALKS — When you’re super-into your boyfriend or husband, even his stride is a massive turn-on. You begin to recognize his walk as uniquely his. Pretty soon you’re imagining he’s walking right up to your bed and climbing into it.

WHEN HE TALKS ABOUT SOMETHING HE REALLY CARES ABOUT, BUT YOU KNOW NOTHING ABOUT — A long, winding spiel on stocks, bonds or basketball can be the sexiest thing in the world. It’s not what he says, but how he talks about it. His passion for whatever it is he loves makes you love it too.