2021’s Most Popular Halloween Costumes for Kids, Adults, and Pets 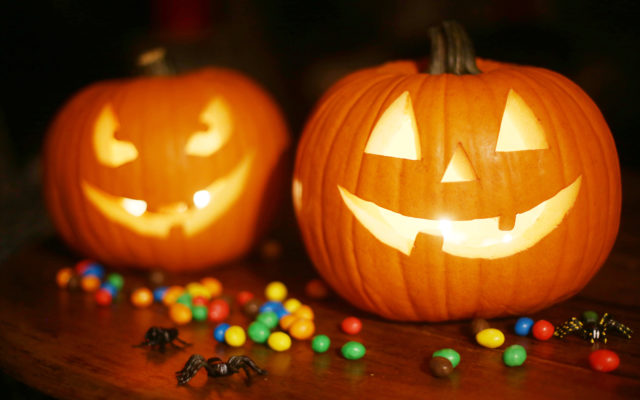 The National Retail Federation put out its annual Halloween survey.  And dressing up is only the THIRD most popular way we’ll celebrate this year.  Handing out candy is first, followed by putting up decorations.

But if you’re planning to dress up, this might help you avoid wearing the SAME costume as someone else.  They looked at this year’s most popular costumes for kids, adults, and PETS.  Here’s what they found . . .