10 Interesting Facts About Some of Your Favorite Horror Movies 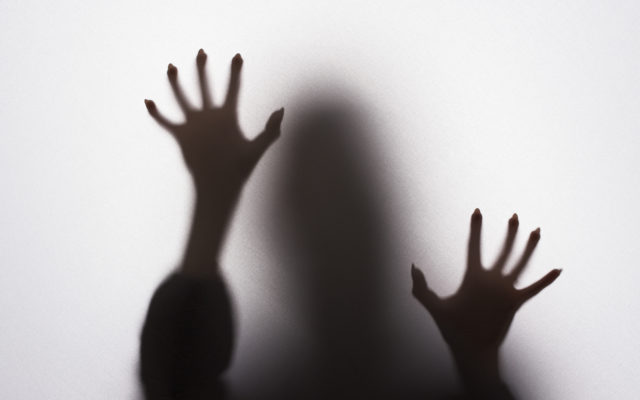 Horror lovers can rejoice because the Halloween season is here.  To celebrate, here are 10 interesting horror movie facts you might not know:

1.  “The Exorcist” was the first horror movie to be nominated for a Best Picture Oscar in 1974.

2.  STANLEY KUBRICK allegedly typed out all 500 of the “All work and no play makes Jack a dull boy” pages for “The Shining”.

3.  “Psycho” is the first American film to show a toilet on-screen and the first you can hear a toilet flushing.

4.  You know that last scene in “Carrie” where Carrie’s hand erupts from the grave?  The hand is SISSY SPACEK’s because she was adamant about doing her own handwork . . . she had to be buried underground to do it.

5.  STEVEN SPIELBERG was convinced that his DVD copy of “Paranormal Activity” was haunted because his bedroom door was locked by itself.

6.  The iconic Buffalo Bill dance in “The Silence of the Lambs” was not originally in the script even though it was in the book.  Ted Levine . . . who played Buffalo Bill . . . insisted on including it to help explain the character.

7.  The shark in “Jaws” doesn’t appear in full until one hour and 21 minutes into the movie.  The mechanical shark that was built rarely worked while filming, so the scenes were limited.

8.  WES CRAVEN did not like the ending to “A Nightmare on Elm Street”.  He wanted it to end with Nancy killing Freddy, but the studio wanted an ending that teased a sequel . . . the compromise was the ending we know with the convertible with Freddy stripes.

9.  “The Blob” is based on a supposedly real incident that happened in 1950 in Philadelphia.  Police officers came across a purple, jelly-like mass that they saw fall from the sky . . . but then it vanished.  Even the FBI was involved and a press conference was held.

10.  An actual witch was hired as a consultant for “The Craft” to make it more realistic.